Did you know that nearly 12% of households in Maryland rely on their wireless handheld devices for online access, meaning they don’t have a home,...read more → 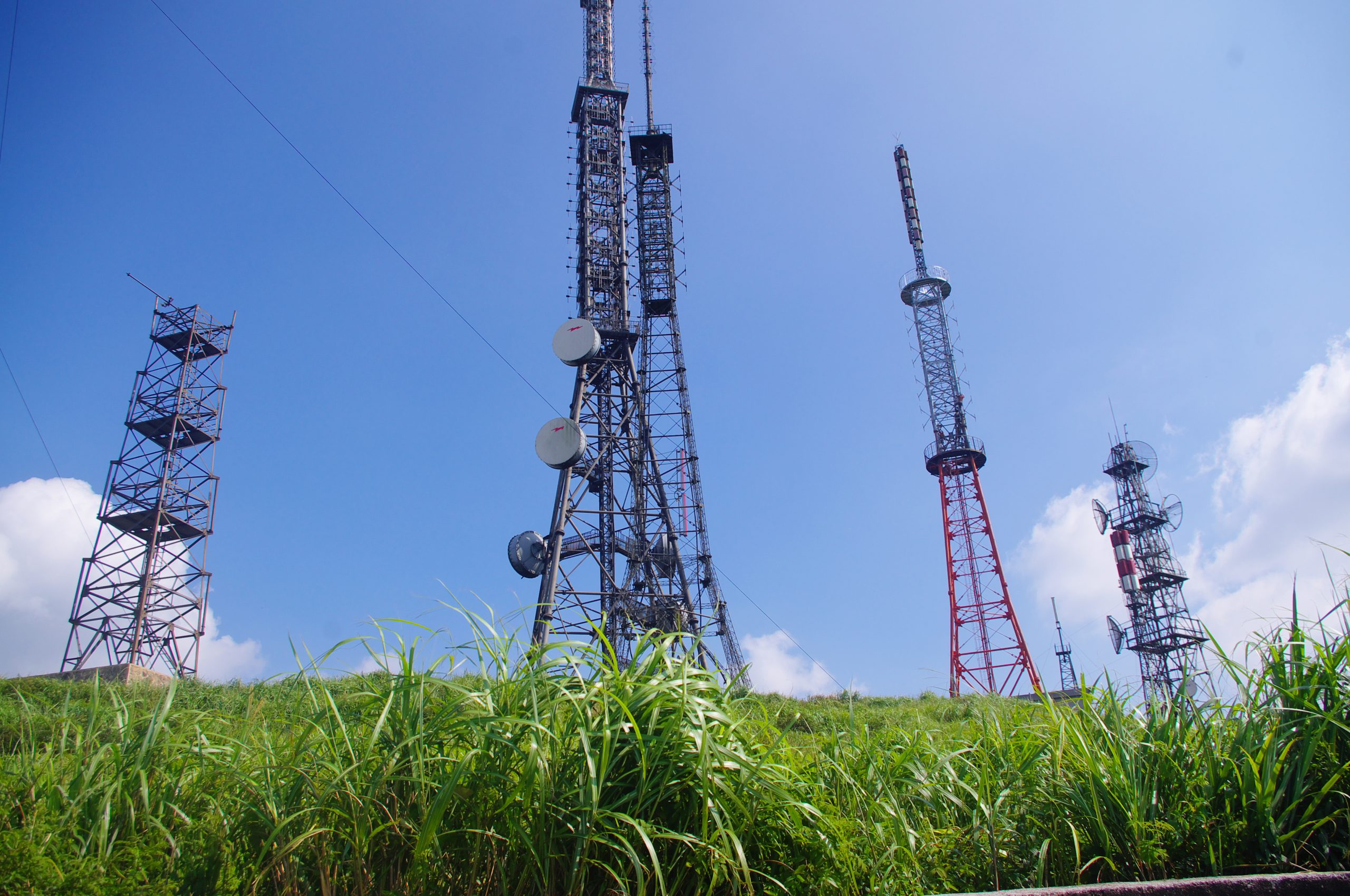 As reported by Inside Towers, the FCC wants to minimize disputes over utility pole attachments before the $65 billion in broadband infrastructure...read more → 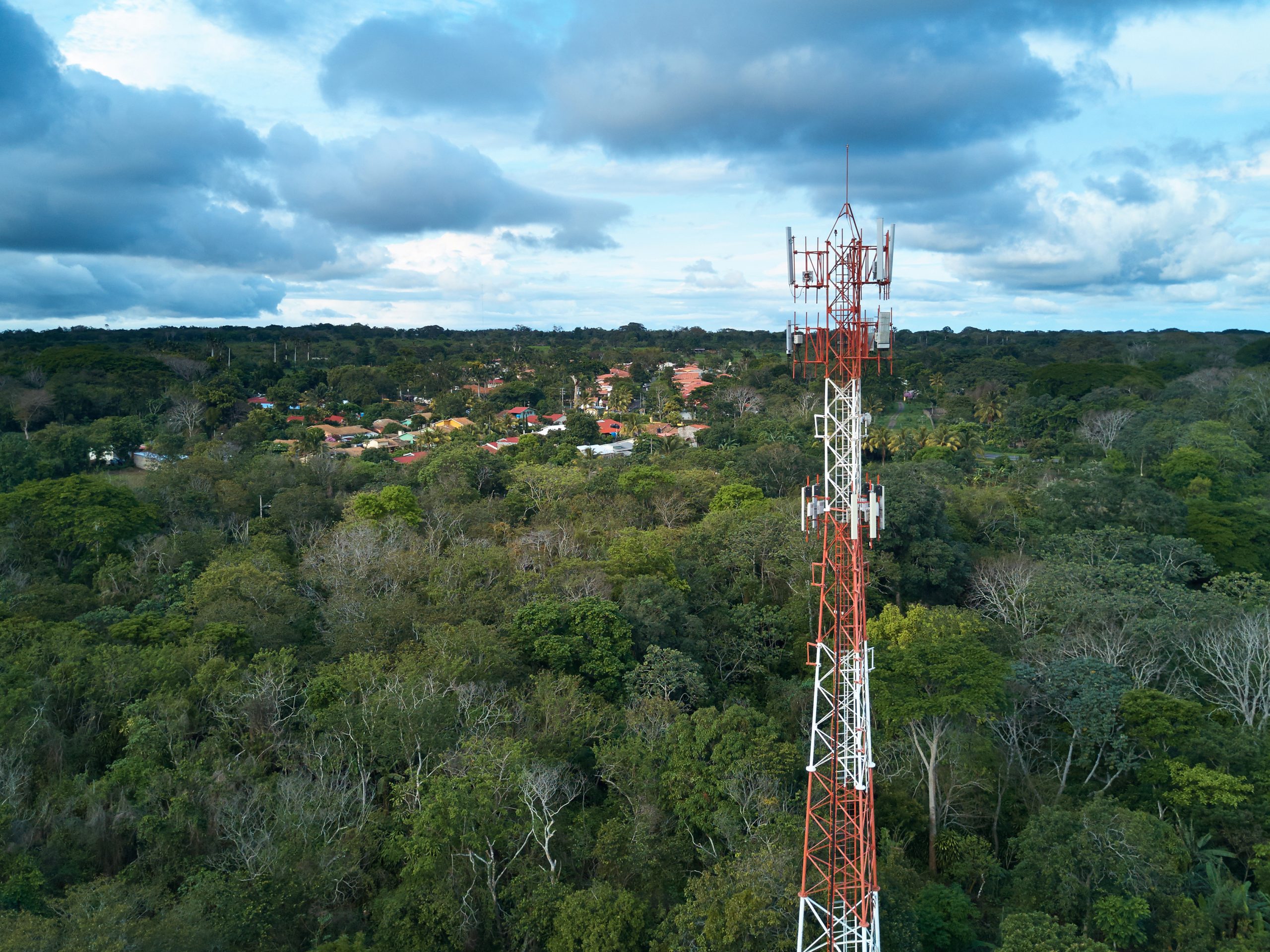 Miller, Miller & Canby's Cathy Borten was profiled in an AGL Media Group article titled, "For Cathy Borten, it's a Wonderful Life in the Wireless...read more →

In order to advance wireless infrastructure deployment, the FCC voted on October 27 to streamline the agency’s rules for ground compound expansion...read more →