On August 12, 2020, The United States Ninth Circuit Court of Appeals upheld major portions of the Federal Communications Commission’s attempts to speed up 5G deployments on existing infrastructure. The order is largely “in accord with the congressional directive” and “not otherwise arbitrary, capricious, or contrary to law,” a three-judge panel of the U.S. Court of Appeals for the Ninth Circuit wrote in a 2-1 decision. The FCC’s 2019 order was challenged by a host of local governments, including Montgomery County, City of Rockville and City of Gaithersburg, Maryland.  (Click here to view full petition ruling.)

The City of Portland v. Federal Communications Commission filing questioned the FCC’s One-Touch Make Ready order and its subsections, the Small Cell Order, the Moratoria Order and the One Touch Make-Ready Order, all of which faced major criticisms from dozens of major cities.

The agency’s actions were an attempt to create a unified broadband infrastructure rollout plan, but have been met with turbulence because of the complex interplay between federal, state and local policies and zoning review authority. The decision notes that “expansion has been met with some resistance where 5G is concerned however, particularly from local governments unhappy with the proliferation of cell towers and other 5G transmission facilities dotting our urban landscapes.”

The court upheld the Federal Government’s actions, calling them “reasonable attempt[s] by the FCC to prevent unnecessary costs for attachers,” as well as being “an appropriate exercise of the FCC’s regulatory authority under the Telecommunications Act.”

Miller, Miller & Canby’s Sean Hughes noted that, “The Court’s decision is a big win and paves the way for a wireless industry better equipped to deploy small cell technology across the country more rapidly.”  The ruling allows the FCC to cap rates, allowing easier access.

Attorney Cathy Borten added, “This decision allows the industry to move forward in delivering the much sought-after benefits of small cell and 5G technology in a streamlined and consistent fashion.”

The decision is also a win for big telecom companies like T-Mobile and Verizon.

FCC Chairman Ajit Pai praised the decision, saying, “Today’s decision is a massive victory for U.S. leadership in 5G, our nation’s economy and American consumers. The court rightly affirmed the FCC’s efforts to ensure that infrastructure deployment critical to 5G — a key part of our 5G FAST Plan — is not impeded by exorbitant fees imposed by state and local governments.”

The telecommunications land use attorneys at Miller, Miller & Canby are experienced in Maryland, D.C. and Virginia and are closely monitoring the impacts of the FCC order and the efforts of State and local governments to craft small cell legislation in order to advise telecommunications and property owner clients.

Sean P. Hughes is an attorney in Miller, Miller & Canby’s Land Use practice group. His career spans more than two decades of focus in zoning and wireless telecommunications and he has represented clients in land use and zoning matters throughout the Mid-Atlantic.  To learn more about the firm’s Land Use and Zoning practice, click here.

Cathy Borten is an attorney in Miller, Miller & Canby’s Real Estate practice group. She focuses in commercial real estate transactions and leasing, real estate litigation, land use and zoning and commercial financings and settlements. Cathy has over 10 years’ experience in leasing, land use and zoning in the wireless telecommunications industry. Cathy also participated in the drafting of the Montgomery County and City of Gaithersburg original small cell ordinances. To learn more about the firm’s Real Estate practice, click here. 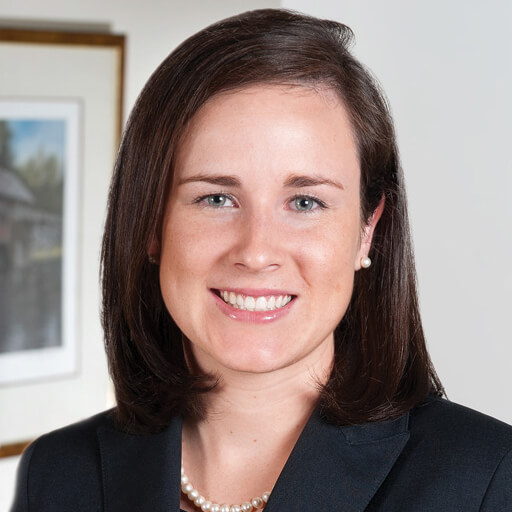 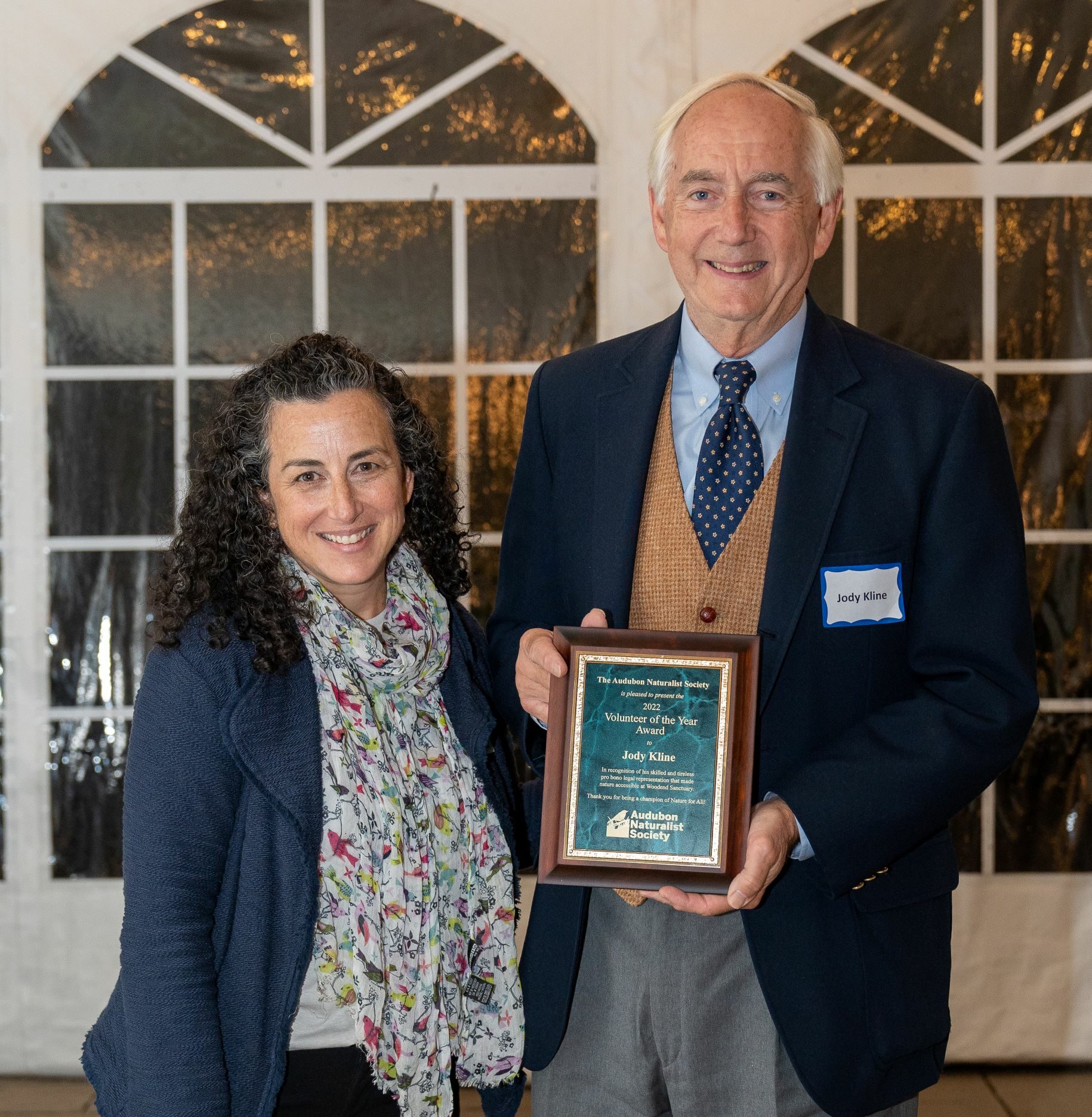