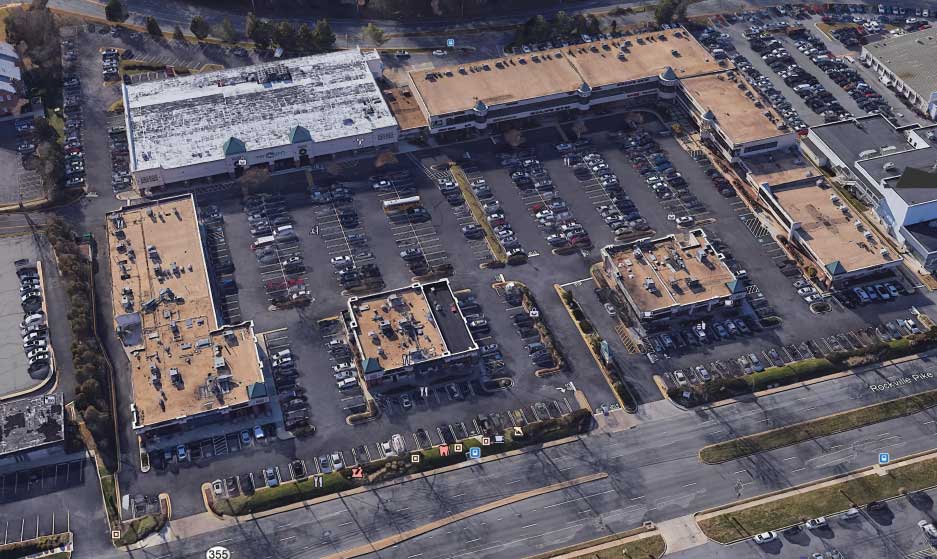 Breach of Commercial Lease and Appeal

Client owned the Wintergreen Shopping Center on Rockville Pike, which was anchored by Circuit City.  Circuit City’s lease contained a provision prohibiting it from going dark in recognition of its anchor store status in the center. Circuit City made a business decision to vacate the property before the end of its lease and relocate its store further south on Rockville Pike in order to better compete against Best Buy. Circuit City proffered a newly-founded music store as a sublease tenant for its space in the shopping center. Client rejected the proposed music store as a subtenant, as it was not credit-worthy and would not provide the customer draw necessary to serve as an anchor store. Circuit City vacated its space in violation of its lease and filed suit alleging that our client wrongfully rejected its proposed subtenant.

Client needed to defend Circuit City’s lawsuit and hold Circuit City liable for all damages flowing from its breach of lease.

Joseph Suntum successfully tried the case, which resulted in a jury verdict finding that Circuit City breached its lease and that the client acted reasonably in rejecting the proposed subtenant. (Postscript: the proposed subtenant later went bankrupt validating the client’s judgment that it was not credit worthy.) The court entered judgment in favor of our client for the damages accrued through trial and an order that Circuit City continue to pay an amount equal to its rent until an adequate new tenant could be located. The client ultimately contracted with Food Lion grocery to become the new anchor tenant for the shopping center, but at a lower rent than Circuit City had paid. In addition, Food Lion would require more space than was leased Circuit City, which required that the client demolish the Circuit City improvement as well as adjacent space in order to accommodate Food Lion’s tenancy. Circuit City alleged that the demolition of the physical improvement it once leased caused Circuit City to be relieved of its judgment obligation. The circuit court agreed. Joseph Suntum successfully appealed the circuit court’s ruling to Maryland’s highest court, the Court of Appeals, which reinstated the judgment requiring Circuit City to pay all of the millions of dollars of damages it caused.

DISCLAIMER: THE CASES AND RESULTS DESCRIBED HEREIN ARE REPRESENTATIVE OF PAST RESULTS OBTAINED BY MILLER, MILLER & CANBY, AND ITS ATTORNEYS. PAST CASE RESULTS DO NOT GUARANTEE FUTURE RESULTS. ALL CASES ARE DISTINCT AND HAVE UNIQUE FACTS, CIRCUMSTANCES AND LEGAL QUESTIONS THAT MUST BE CONSIDERED AND EVALUATED ON THEIR OWN MERIT.

Breach of Commercial Lease and Appeal