Miller, Miller & Canby client Sonia Eaddy was recently featured in The Baltimore Sun for winning her 18-year battle to save her home in Baltimore’s Poppleton neighborhood. Baltimore City Mayor Brandon Scott announced at a press conference on July 19 that following negotiations with the city, La Cité Development removed the Eaddy property from its redevelopment plans. The judgment was hailed as a groundbreaking win for Eaddy and for the Poppleton community.

“As we become more intentional about reinvestment in communities like this one, we don’t want that reinvestment to harm our legacy residents,” Mayor Scott commented. He added, “Redevelopment has to be a win-win for everyone.”

“Losing my home is like a death to me,” expressed Eaddy about the home where she has lived with her husband since 1992. The home dates back to at least the year 1900 and represents a historic style of architecture seldom seen today in neighborhoods across this city.

In 2004 Eaddy was informed that her three-story rowhouse was slated for demolition and began her fight to save her home, collecting signatures and organizing the community.

Eaddy described the “deterioration” of her historically black neighborhood of Poppleton in West Baltimore over the many years during which the city and developer planned to “revitalize” the area. Located west of Martin Luther King Boulevard, it has long suffered from neglect, though city leaders began working on a redevelopment plan more than two decades ago. Under the cloud of condemnation, the Poppleton neighborhood largely experienced displacement and demolition.

According to Joseph Suntum, the eminent domain attorney retained to represent Eaddy, “The victory is, in largest part, due to the tireless efforts of Sonia Eaddy and community organizer Nicole King, Associate Professor & Chair of the Department of American Studies at the University of Maryland, Baltimore County. Together, and with the support of others, they waged a relentless ground level protest and campaign against the developer and pressured Baltimore and its new Mayor to modify the redevelopment program to include more community involvement. These rigorous efforts saved the legacy residents of the community.”

Now, the developer must perform in order for the city to consider expanding its contract. In the meantime, the Eaddy property and an adjacent row of historic townhomes will be removed from the project.

“This is what it’s going to take for all of Baltimore City,” Eaddy said at the recent press conference. “To the residents who are invested in these neighborhoods, who have suffered and lived through all of the disinvestment, this victory is for us — all of us,” she added.

“This case is a shining example of the constitutional rights of property owners – rights they are entitled to when their land, home or business is targeted by the government to be taken for public use,” said Suntum.  “It has been a privilege to represent the interests of Ms. Eaddy and to help her preserve her home in this historic community,” he added.

Joseph Suntum and the eminent domain attorneys at Miller, Miller & Canby have extensive experience protecting client rights when their property interests are threatened or taken by governmental authorities for public use. Firm attorneys will review any offer made by the State or City without charge to determine whether you may be entitled to greater compensation than has been offered by the State.  If you are interested in a no obligation review of your offer, or if you have any questions about your rights or the condemnation process, please call our office at 301-762-5212 and ask to speak with one of our eminent domain attorneys.  To learn more about our eminent domain and condemnation law practice click here. View our representative cases by clicking here. 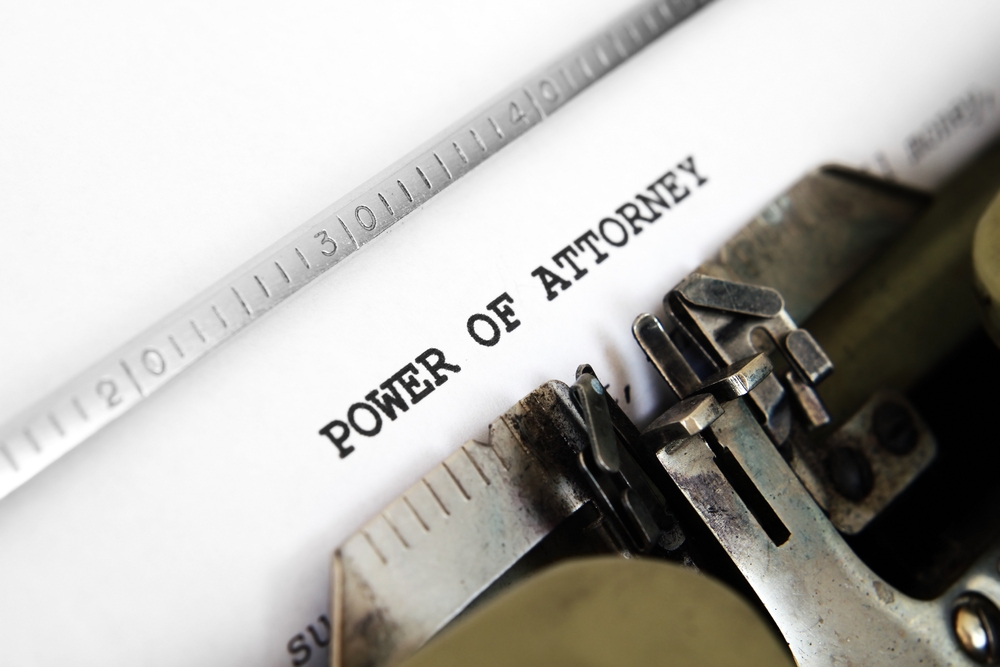 Three Powerful Provisions in Your Financial Power of Attorney 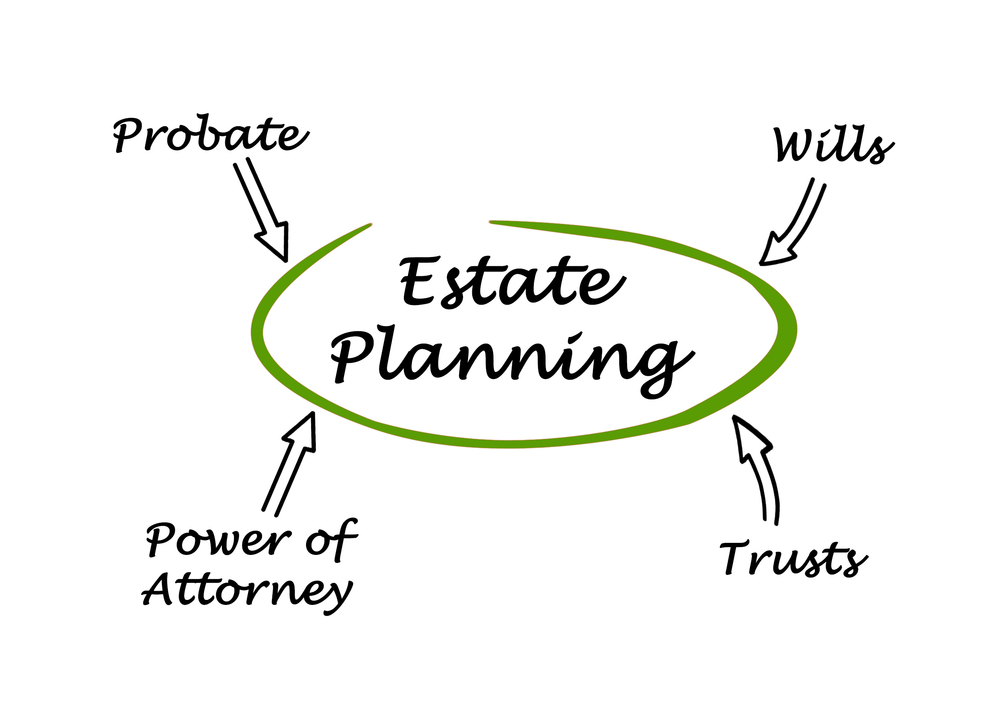